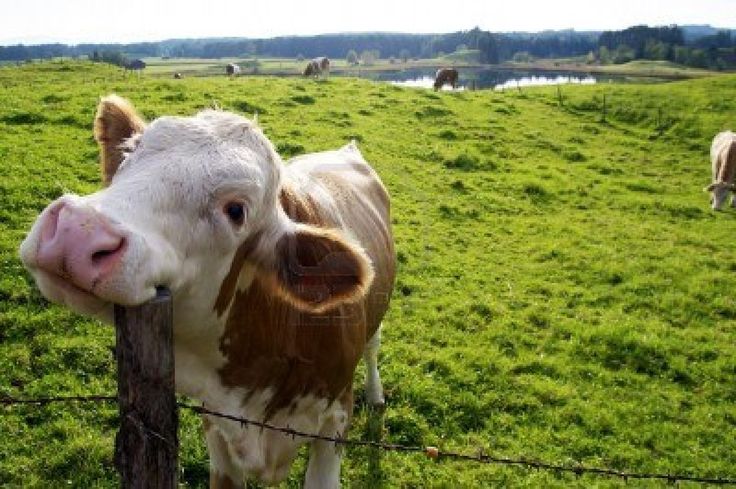 On April 27th, 2016, Earls Restaurant made the surprise announcement that they would be the first chain restaurant in North America to source all their beef from Certified Humane farms. The Montreal Gazette recorded Earls spokeswoman Cate Simpson “the company’s commitment to “conscious sourcing” deepened, it spent nearly three years searching for a Certified Humane producer in Canada that could meet its large supply needs.”

The move to Certified Humane beef would allow Earls customers to enjoy top quality beef, that was ethically raised without the use of antibiotics, it indicates a major shift in the attitudes of corporations. It also highlights the increase in the overall education of consumers who are demanding sustainable and ethical products. Sadly, there was one major drawback: Earls stated that they were unable to locate any beef farms in Alberta with third party certification that were large enough to meet their demand. Thus, Earls disclosed that they were going to be sourcing their beef from a certified ranch in Kansas, USA.

The backlash from Canadians was immense. Especially on social media, where people began suggesting boycotting Earls restaurants until they put Alberta beef back on their menu. Many Albertans believed that, if given enough time, farms in the area would be able to meet the requirements to be third party certified.

A week after their initial announcement, Earls was back on social media with an important update. The Globe and Mail notes Earls president, Mo Jessa, apologized for the move away from Canadian beef and stated that “Earls was committed to sourcing beef from local farmers who, importantly, meet their new criteria.” It seems they learned the hard way that, while consumers are willing to pay more for ethically sourced food, but not at the cost of local producers.

By choosing to engage with the local suppliers to improve their practices, Earls has finally struck the right balance with consumers and farmers alike. The road to conscious sourcing has been rocky, but things generally are for pioneers. Earls’ decision to work with Alberta farms, will ensure a few less bumps along the way for other Canadian companies looking to source local and ethical beef in future.

Earls backtracks on move away from Canadian beef, vows to put it back on the menu, Financial Post

‘We made a mistake’: Earls reverses decision on Canadian beef

We want to make this right’: Earls brings back Alberta beef after backlash, CTV News

Earls pledges to get Alberta beef on the menu after switch to U.S. supplier sparks backlash, CBC