Advantage Green at the US Open 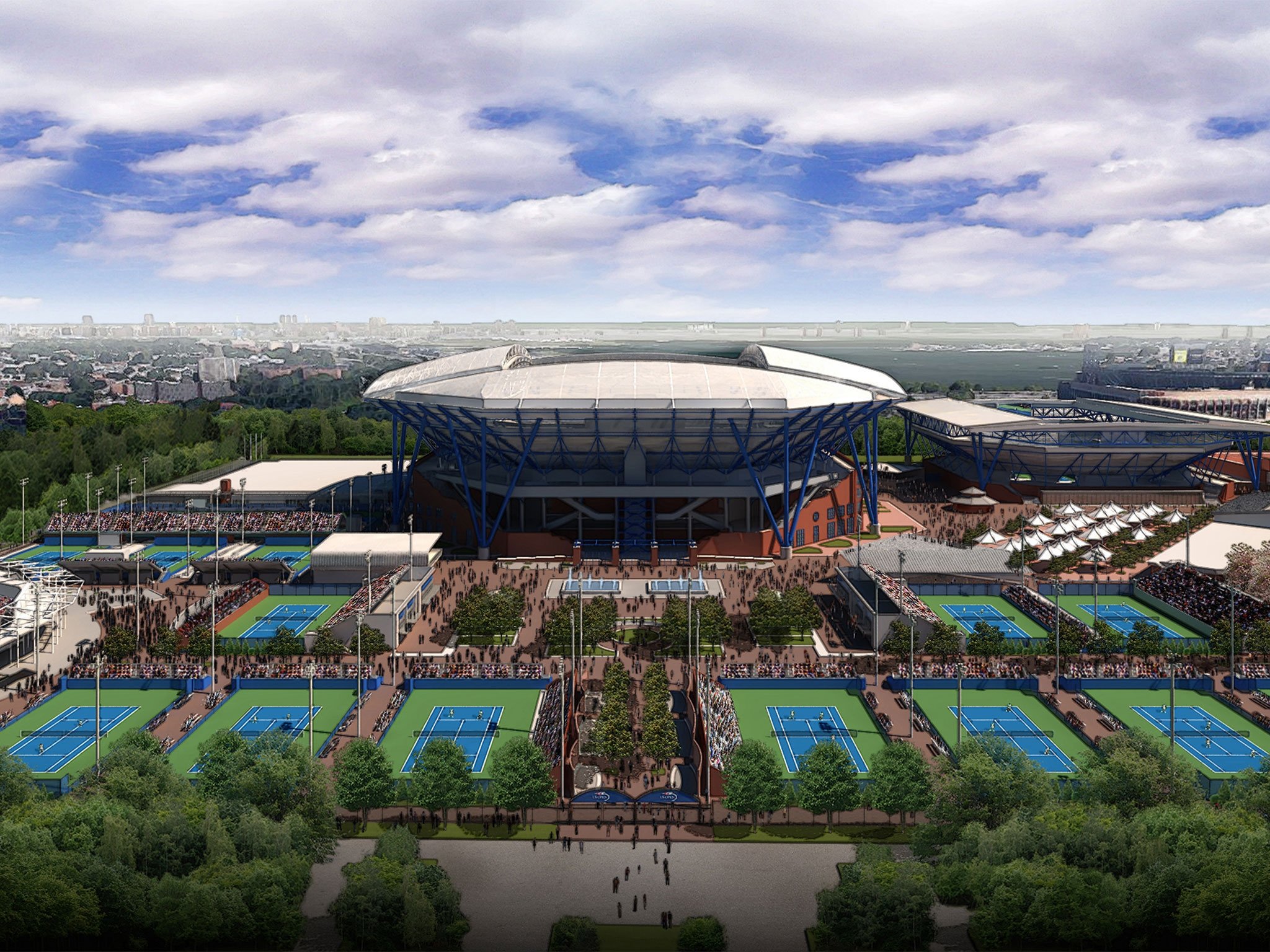 The US Open ended on Monday with plenty of excitement and an inspiring win by Rafael Nadal. Plenty of records were set and matched during the week in all sorts of categories…and the players weren’t the only ones setting them.

The US Open organizing committee together with the United States Tennis Association (USTA) has been working since 2008 on reducing the impact of the US Open on the environment and this year they went further than ever. For example, over the last two years, the US Open collected an average of 121 tons of compostable waste each year. This year they expect to collect over 155 tons.  The US Open has expanded their composting program to include fan generated waste as well as kitchen waste; they offset not only the carbon emissions generated by the fuel consumed by the event, but also the emissions generated by player travel to the event; they participated in a meeting for representatives from all four Grand Slam tournaments to exchange ideas about sustainability; and, if that wasn’t enough, Tournament organizers also produced and aired a 30 second public service announcement encouraging sustainability.

These last two points are significant. Sustainability really is about cooperation. We must work together to create real change and to make real progress towards a sustainable future. In that regard, sporting events are in a unique position to model social responsibility and encourage sustainable behaviours. They have direct access to millions of fans worldwide and, more significantly, the influence necessary to promote change. In the US Open’s words, they have the advantage – and they have impact.

Reeve Consulting recently attended the annual meeting of the Green Sports Alliance in New York. There, hundreds of representatives of the sporting world and sustainable business met to discuss progress and opportunities for sport to be that model of social responsibility and, of course, to reap the financial and promotional benefits of sustainable and green practices. We like where this conversation is going, and see our role as helping to broaden the scope of discussion to include a complete triple match point on sustainability – a look at the environmental, social and economic impacts of major sporting events.